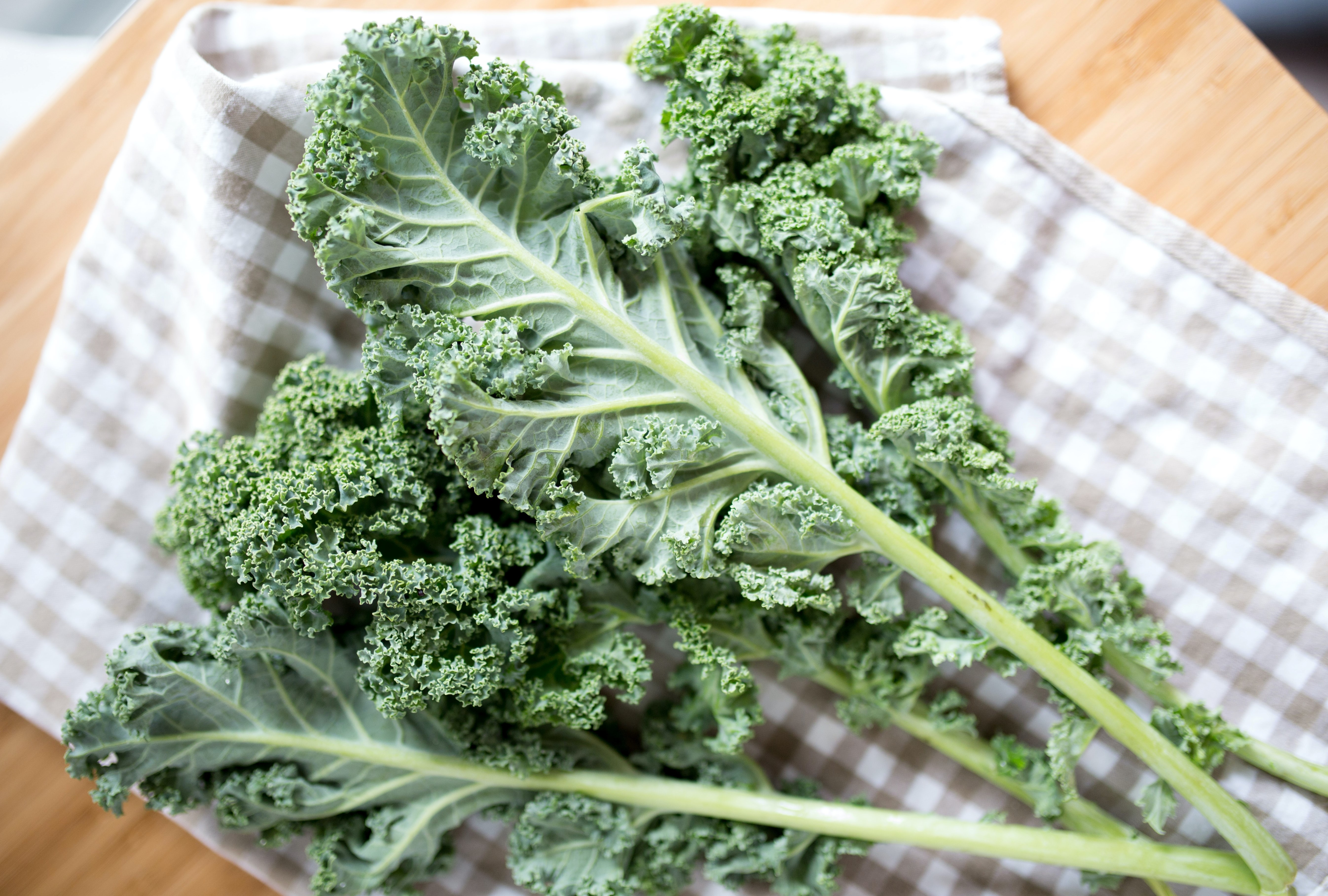 From cheese fondue during Advent to your Christmas goose to the fondue chinoise on New Year’s Eve, the festive season and the days leading up to it have one thing in common: we feast to our heart’s content. Meanwhile, you repeatedly feel conscience pangs whenever your hand reaches into the Christmas biscuit tin again.

The desire for healthy, balanced foods increases in the new year, when you no longer want indulgent meals – they need to be light, and never heavy in the stomach.

Does this sound familiar? Are you still looking for healthy, balanced foods and is that why you are interested in kale? Or are you essentially interested in regional, seasonal vegetables and in nutrition in general? Whatever. It’s good that you're here! We will tell you everything exciting about kale and whether it really is as healthy as some people say.

What Hollywood and the ProSpecieRara Foundation have in common

The ancient Romans ate Sabellian kale, a precursor of modern kale. Apparently, it was so popular that cultivating it meant guaranteed wealth. Today the largest kale-growing regions are in northern and western Europe. In Switzerland, we began to grow kale in the 19th century, and it was cultivated on a large scale in the Basel region and western Switzerland until the interwar period. Kale was a welcome source of vitamins in the frequently hard winters. After the second World War, this special type of cabbage was temporarily forgotten and would almost have died out – if it hadn’t been for the ProSpecieRara foundation, and Hollywood!

Yes, you read that right. They both had a finger in the pie! The Swiss ProSpecieRara foundation, which monitors endangered crop plants, among other things, helped to re-establish kale. It made sure that it was rediscovered and cultivated again.
Hollywood, too, helped to bring kale back. Was it chance or fate that celebrities like Jennifer Aniston and Beyoncé rediscovered the frizzy green leaves? They began adding kale to their smoothies and trendy salads, because kale’s Hollywood fans swear by its high nutrient, mineral and fibre content. As a result, green was suddenly everyone’s favourite colour.

s it true? Is kale really bursting with vitamins and phytonutrients?

Kale is healthy as well as hip

Kale (Brassica oleracea var. sabellica) is a member of the brassica (Brassicaceae) family. They contain phytochemicals called glucosinolates. These are sulphur compounds that break down into isothiocyanates and indol-3-carbinol when chewed, chopped or cooked. Glucosinolates work naturally as the plants’ first line of defence and protect them from environmental and biological stressors such as insects, moulds or drought. Research is being conducted on these substances and their possible action on chronic illnesses like heart diseases and certain types of cancer. Laboratory studies have so far shown that isothiocyanates and indol-3-carbinol may inhibit inflammations, prevent the growth and spread of tumour cells and protect healthy cells. These results should be treated with caution, because observational studies, in which different groups of people were monitored for a long period of time, have found that brassicas – such as kale – have a protective effect only some of the time on some sorts of cancer and the cardiovascular system. In addition, the different studies did not yield uniform results. According to researchers, there are several possible reasons for this discrepancy. For example, differing study designs and methods, as well as the method used to prepare the vegetable, could affect or alter the bioavailability of isothiocyanate and its effects on the body. Genes, too, could play a role, as some people can metabolise isothiocyanates better than others. Moreover, it is apparently also possible that the amount consumed by the study participants has no significant influence on the disease risk. Consequently, bigger studies are needed, over a longer period, to investigate and prove the effects of kale on the human body.

Nevertheless, kale remains a very nutritious foodstuff that should be part of a healthy, balanced diet.

In addition, kale is rich in vitamins K and B6 and other beneficial phytochemicals. So, when you go to the supermarket or weekly market, you should always put some kale into your shopping basket. But when you buy, make sure that it is still crisp, with a rich colour, and that the leaf-tips are not dry.

Kale is in season from November to March. It is a really robust, fast-growing winter vegetable and can survive temperatures as low as -15° Celsius. The cold is even good for kale, because it converts some of its carbohydrates into sugars, which brings out a pleasantly sweet flavour. What’s more, the cold also loosens the firm leaf structure, which makes kale more digestible.

Do you know how to prepare kale? No? Well, you’re not alone. One reason why it is so rarely served may well be that so many people just don’t know how to cook it. Kale can be prepared and cooked in many different ways – yet another great advantage. Traditionally, it was braised and used to round off hearty dishes, soups or stews. Your granny probably did this.

But as Hollywood has already demonstrated, there are other methods. But before we get to grips with cooking kale, the following is always the same. Cleaning and preparing kale can require a certain amount of effort. This is because sand often gets in very deep, right to the bottom of the leaves. To remove it, you need to wash kale thoroughly in cold water. Finally, you need to remove the stem. Remember: kale reduces a lot when it is cooked. Therefore it’s better to prepare too much rather than too little. Otherwise the portions will suddenly look very small.

To retain the nutrients as much as possible, you should only blanch kale and not cook it for very long. If you like green smoothies, you could, like the Hollywood celebrities, purée your kale raw, with spinach and various other fruits and vegetables. Kale chips are very tasty and many people love them. See our recipe tip for how to make them yourself.

Method: Clean and prep the kale as described above. Cut the leaves into bite-sized pieces, then mix with oil and salt in a bowl and spread on a baking sheet lined with baking parchment. Bake for approximately 13 minutes in a pre-heated (fan) oven at 130°.
(Source) 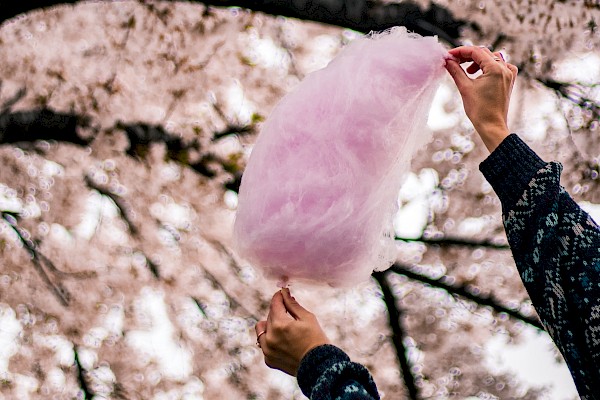 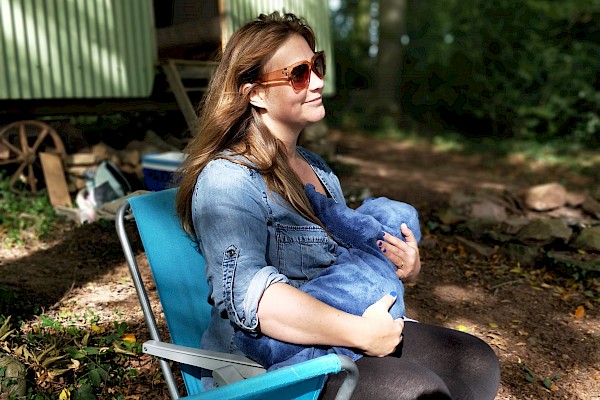 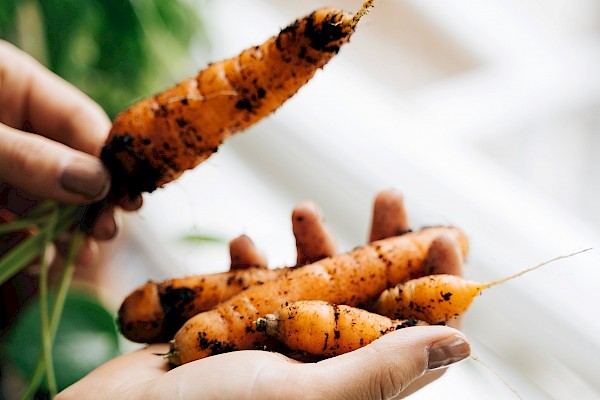